The Ombudsman participated at the European Criminal Bar Association Conference

In his speech, the Ombudsman emphasised the importance of the right to a fair trial, as well as effective mechanisms for judicial protection in a wide range of legal areas. He pointed out that people often turn to him too early because they are not familiar with the mechanisms available to them. In such cases, applicants are informed about their options and invited to make use of them. The Ombudsman stressed that only the competent authorities are empowered to take binding decisions in relation to legal issues raised by an applicant, and the Ombudsman has not been delegated the right to participate directly in the decision-making process or to influence the content of decisions in relation to the applicant.

The conference was attended by representatives of the Supreme Court of the Republic of Latvia, the Constitutional Court, the Latvian Council of Sworn Advocates, the Prosecutor’s Office of the Republic of Latvia, as well as experts from Belgium, the Czech Republic, France, Greece, Estonia, Italy, Ireland, Russia, Lithuania, the Netherlands, Spain, Switzerland and Ukraine. 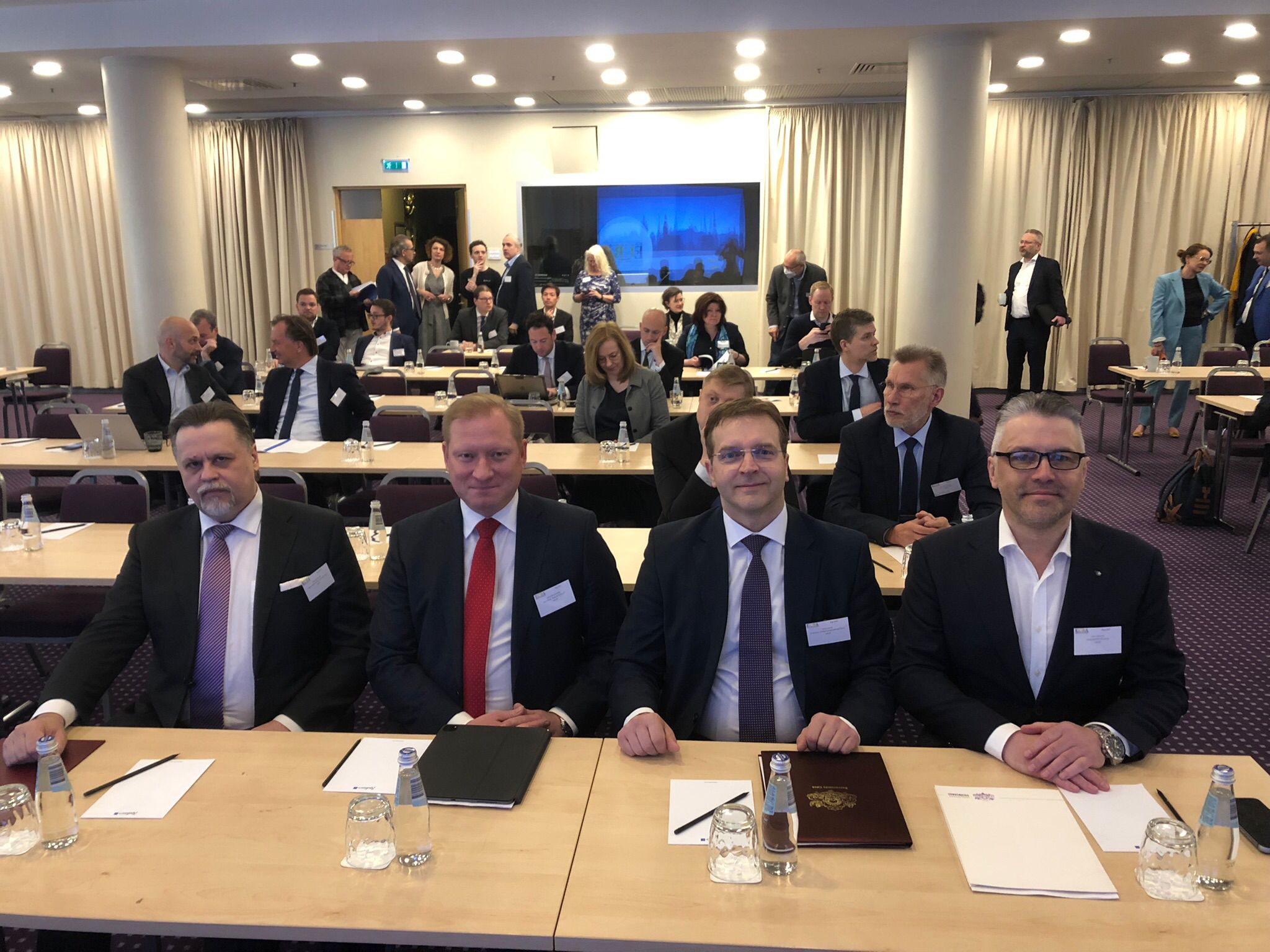 Pictured (from the left): Aigars Strupišs (Chief Justice of the Supreme Court of Latvia), Jānis Rozenbergs (President of the Latvian Council of Sworn Advocates), Aldis Laviņš (Chairman of the Constitutional Court of Latvia) and Juris Jansons (Ombudsman of Latvia).

The Ombudsman participates in the ENOC Annual Conference